How to arrange app icons on Supervised iOS devices 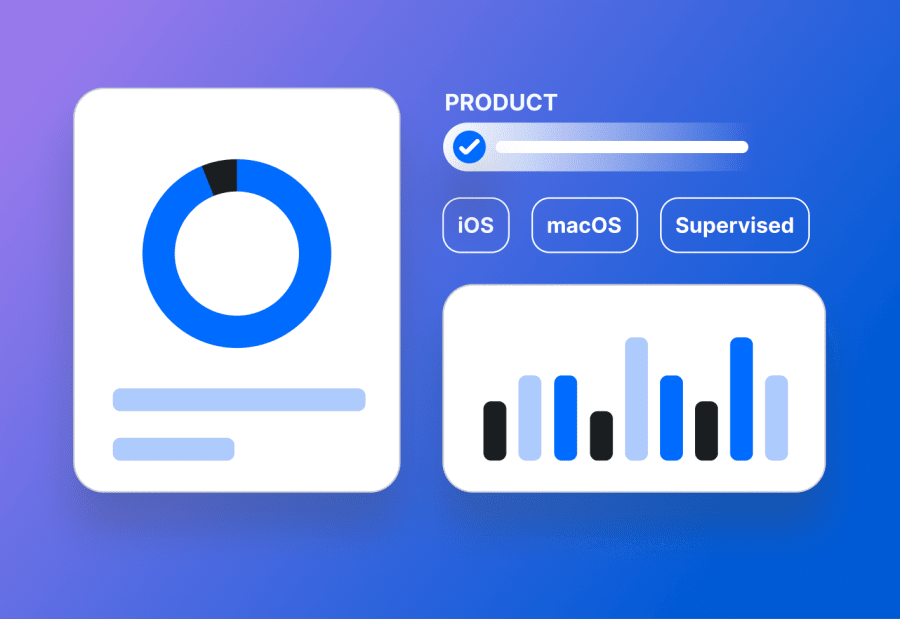 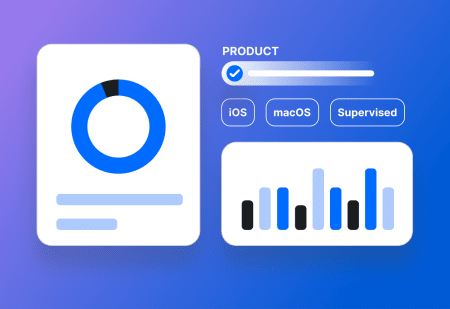 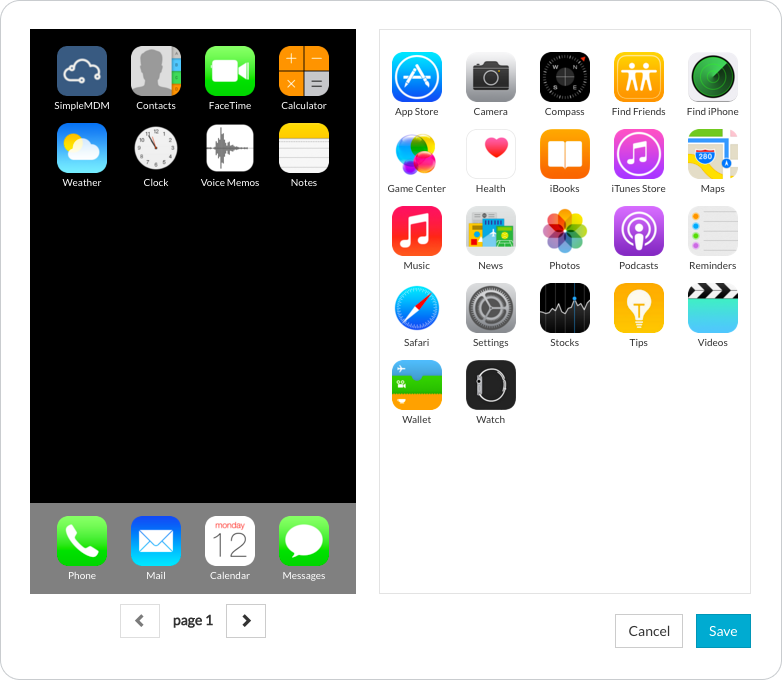 What is the Home Screen Layout feature?

Home Screen Layouts allows you to uniformly organize app icons across a group of supervised iOS devices. A unified interface makes switching between devices easier as users can expect apps to be in the same location. Apps that aren’t used very often can be moved to latter pages, leaving only the important apps on the first page.

What apps can I organize?

All native apps and all apps installed to devices using SimpleMDM can be organized. This includes built-in, app store, enterprise, and custom B2B apps.

What happens to the apps I don’t lay out?

Apps that have not been assigned a screen position and apps that have been installed on the device manually will appear after the assigned apps, on a separate screen.

Are users able to move icons on their screen?