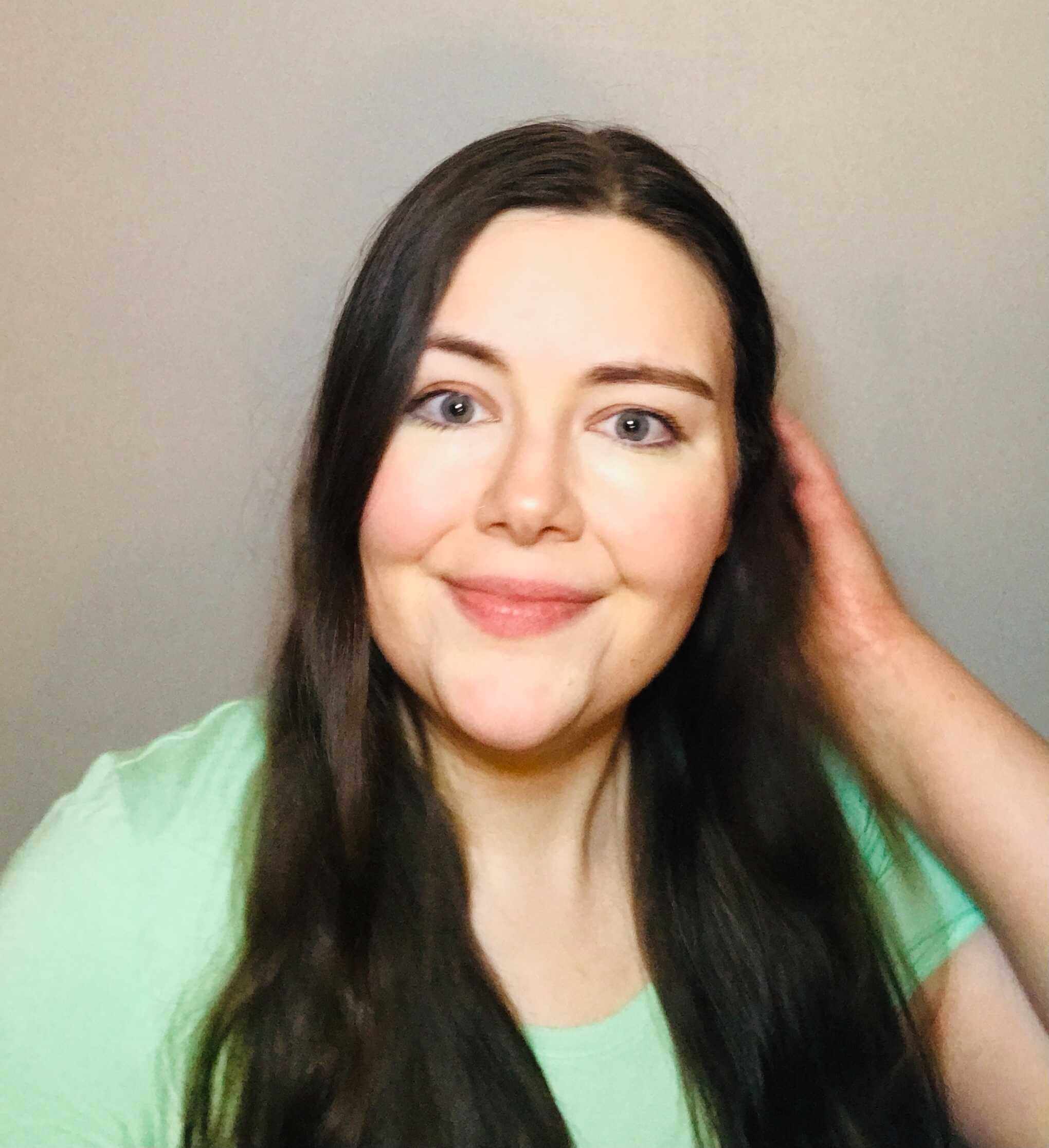 Sooner or later, every organization needs to decide whether Mac or PC is better suited to their operations and their budget. The upfront price tag is only a small part of the bigger picture. Personal preference and brand loyalties aside, is it most cost effective to choose Mac or PC for business?

What costs more for your business: Macs or PCs?

There are a number of factors that might affect whether a Mac or PC is more suitable for a particular work environment. When it comes to price, however, most experts point to a clear winner: the Mac.

We know what you’re thinking: “But wait! They’re twice the price of a PC!”

At the seventh annual Jamf Nation User Conference in 2016, IBM’s VP of Workplace as a Service, Fletcher Previn, outlined how switching to Mac had saved the company a staggering $535 per machine over 4 years.

We’ll break down what factors make up the total cost of ownership for an Apple Mac compared to a PC as well as what other criteria might play into your choice to adopt the Mac or PC as your official business computer.

What factors go into cost of ownership?

A computer’s price tag is the most obvious and immediate cost associated with the total cost of ownership. This goes beyond the price of the physical computer itself. Also consider the phone systems, switches, routers, and even the security appliances you’ll need to run your system efficiently. On top of the cost of hardware, you’ll also need to consider the costs of installing your specific hardware configuration as well as any possible customizations your system requires.

Here’s a rundown of what you can expect to pay on any given piece of hardware:

While every Apple product comes complete with a copy of macOS plus the licensing you need to operate your machine, the same can’t be said for a PC. PC users must purchase Microsoft Windows and various other third-party solutions separately, including encryption tools and antivirus software.

Mac users may incur additional costs if they choose to deploy Microsoft Office in lieu of Apple’s standard apps; however, Microsoft Office’s price is standardized across platforms, making it a fairly even trade-off. Mac’s Automated Device Enrollment (ADE) automatically enrolls a new corporate-owned device and loads it with additional settings and apps.

In 2020, Apple introduced its Apple M1 chip, designed to increase performance and power efficiency. The chip also made iOS and iPadOS apps compatible with iMac and MacBook for the first time, allowing Mac users to run virtually any app on any Apple device. In a recent Apple-commissioned report from Forrester, findings concluded that the M1 Mac and M1 Pro would save enterprise users approximately $843 per machine compared to a PC.

Admin costs make up one of the biggest differences between the total cost of ownership between Macs and PCs. Admin costs include the cost of helpdesks, systems administrators, device management solutions, and analysts needed to maintain and troubleshoot your system. The more helpdesk tickets your system generates, the more you can expect to pay for system administration and maintenance.

In addition to the number of helpdesk tickets generated, the type of ticket can also contribute to the overall cost of ownership. For instance, after deploying roughly 100,000 iMacs at IBM, Previn shared that only 3.5% of Mac users submitted help desk tickets each month, in comparison to 25% of PC users. Moreover, only 5% of the support tickets generated by Mac machines required in-person attention, while 27% of PC support tickets required in-person attention.

The longevity of Macs vs. PCs can depend on the specific model, the frequency of use, and the maintenance of the system. Most experts agree that the average Mac computer can operate optimally for approximately 6 to 8 years, while the PC is best retired around 4 years.

Even after you decide to retire your device, it can incur sizable costs. Exporting data, archiving systems, warranty costs, and unused or inactive licenses can all add up. The depreciation of the machine over time should also be factored into its overall cost of ownership. This includes its potential resale value should you choose to participate in a buyback or trade-in program.

Mac’s reputation and brand recognition play a large role in its substantial resale value. Historically, the demand for a used Mac device is much higher than that of a PC, making resale and trade-in a much more feasible option. And while PCs tend to lose functionality over time, Mac’s controlled ecosystem and security advantages offer more longevity than a PC’s piecemeal configurations.

Do businesses use PC or Mac more?

As of 2022, PCs still hold the lion’s share of the global market with around 75% of total users according to Statista. However, Mac’s usership has nearly doubled in the past decade.

Depending on your business needs, goals, and priorities, either Macs or PCs could be a better fit for you and your employees. However, Macs are usually the more affordable option. One deterrent that many businesses face when making the switch is how to manage Apple devices. Luckily, Apple MDM doesn’t need to be complicated. See for yourself with a free 30-day trial of SimpleMDM or learn more from the SimpleMDM blog.

Part writer, part sysadmin fangirl, Meredith gets her kicks diving into the depths of IT lore. When she's not spending quality time behind a computer screen, she's probably curled up under a blanket, silently contemplating the efficacy of napping.