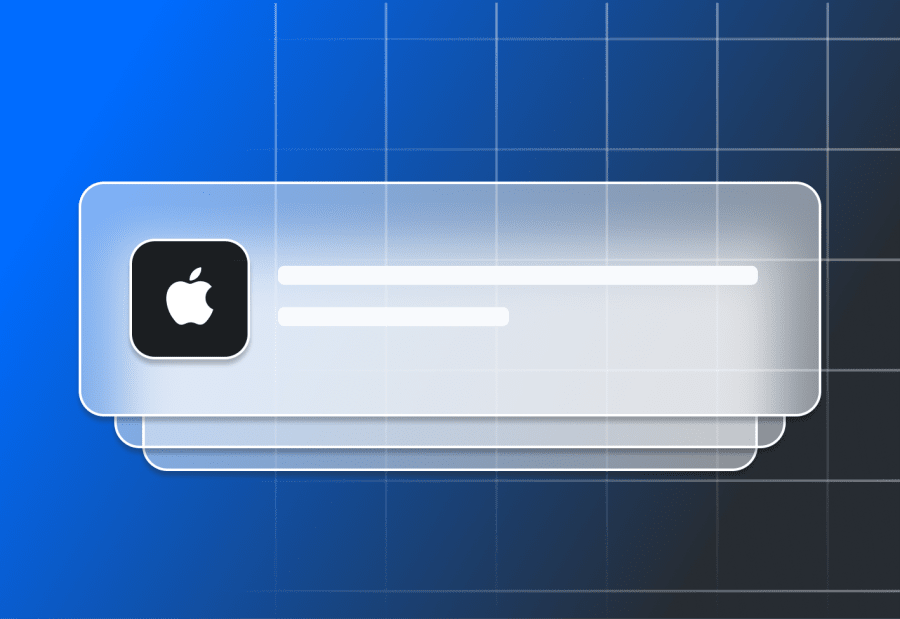 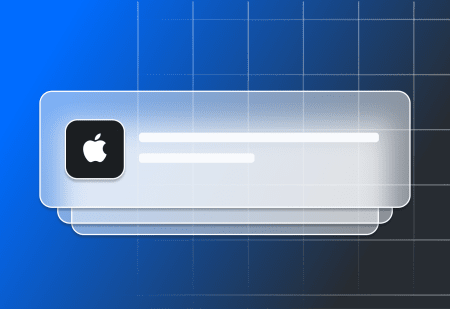 Apple has begun sharing new functionalities that are expected to be available in the yet-to-be-released iOS version 11.3 and macOS 10.13.4 OS updates. Below is a comprehensive list, specific to mobile device management, of what is expected.

Administrators can flag Active Directory (AD) payloads for auto-renewal. This will cause the client to automatically renew its certificate when necessary with the AD server. macOS only.

Administrators will be able to create whitelists of allowed applications. This functionality was previously available for iOS supervised devices only. This option will be available for user approved MDM enrollments and applications that have been signed with an Apple-issued production developer certificate.

Administrators will be able to configure the content caching service on a macOS device. This will allow the following:

Apple MDM did not previously support positioning web clips on home screen layouts. With the release of iOS 11.3, administrators will now be able to do so. As the home screen layout feature requires iOS supervised mode, this will also.

The restrictions profile will now allow administrators to disable the proximity setup feature during device setup.

Functionality has also been added that forces device behavior as it relates to the classroom app. Specifically, devices can be forced to:

These features are specific to supervised iOS devices.

This is a big one. Administrators will be able to have better control over when devices receive new OS updates. Though workarounds were available, previously there was no officially supported nor reliable means for an administrator to accomplish this.

Thank you to Antoine Moussy for noting that this feature will require supervision for iOS devices.

Administrators will be able to skip the following screens during macOS Setup Assistant, allowing for further tailoring of the device setup process: